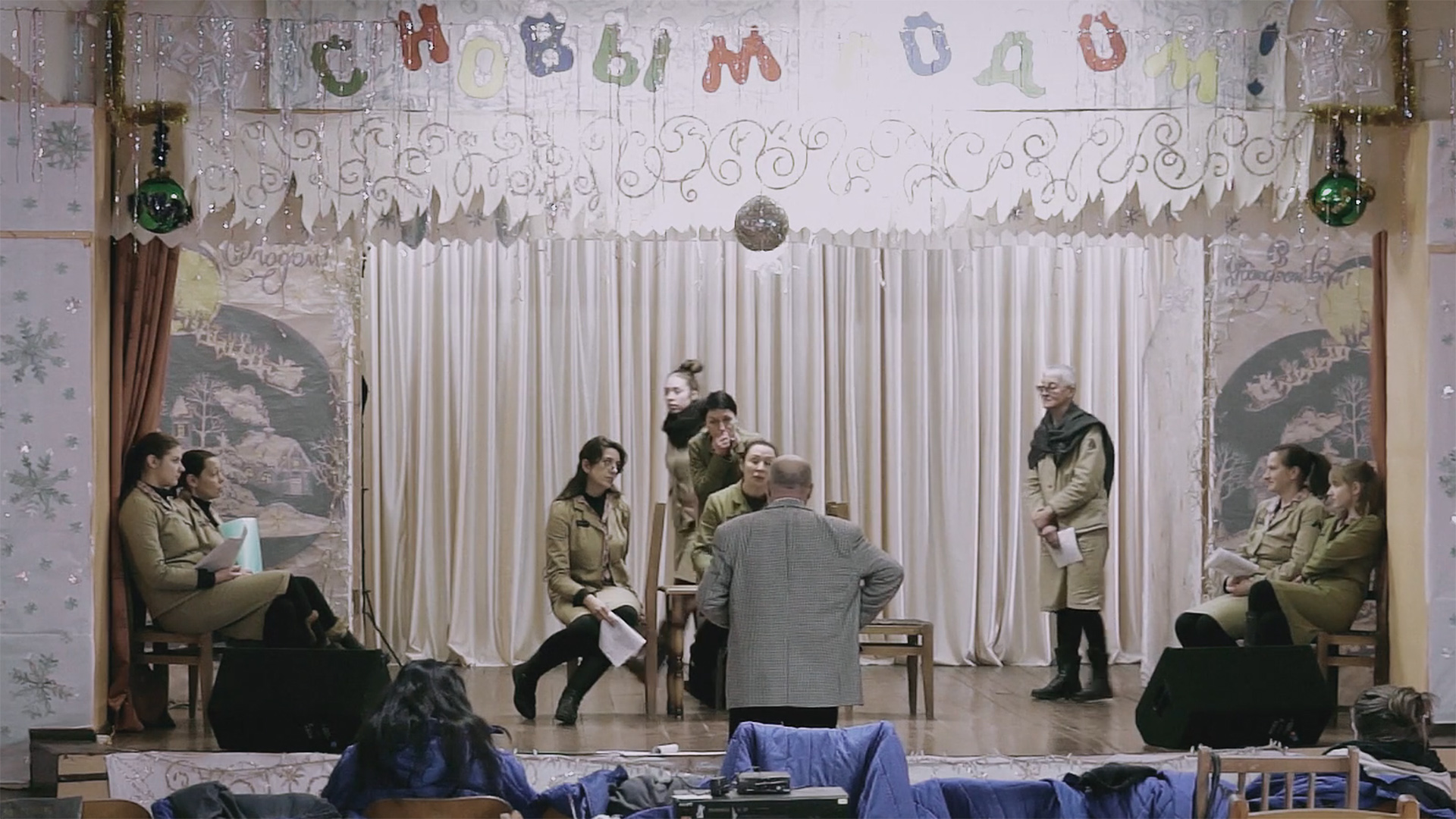 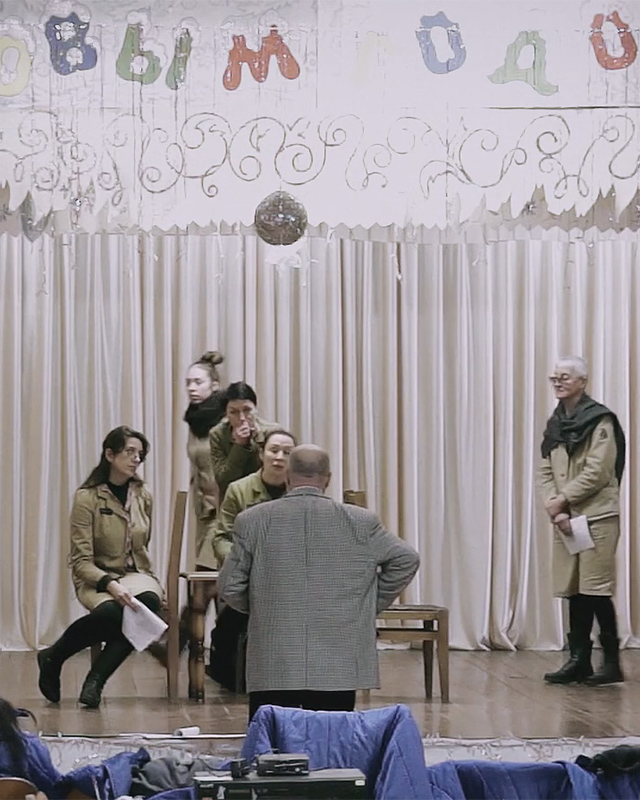 Theatre in the 21st Century: Debut

What is the role of theater in the 21st century?

The award-winning documentary Debut follows female prisoners in a Belarusian prison where they, as first-time offenders, serve sentences of five to 25 years. The prolonged isolation fills the women with fear of being forever separated from their families and friends and it is particularly difficult for the women who have children. Theater exercises and preparing a play help a group of women not to lose themselves.

Anastasiya Miroshnichenko's touching documentary provides a rare glimpse behind the "Iron Curtain," showing how theater can become a way of finding oneself under extreme conditions.

After the film we will host a panel discussion about the techniques that theater can provide within storytelling, interpretation and - maybe healing.

Playwright Anna Skov, who is currently working on the play "THE INSIDER".

You can also virtually meet the film's director, the Belarusian film director Anastasiya Miroshnichenko as we discuss the theatre's techniques and opportunities to interpret, narrate and demand empathy and understanding.