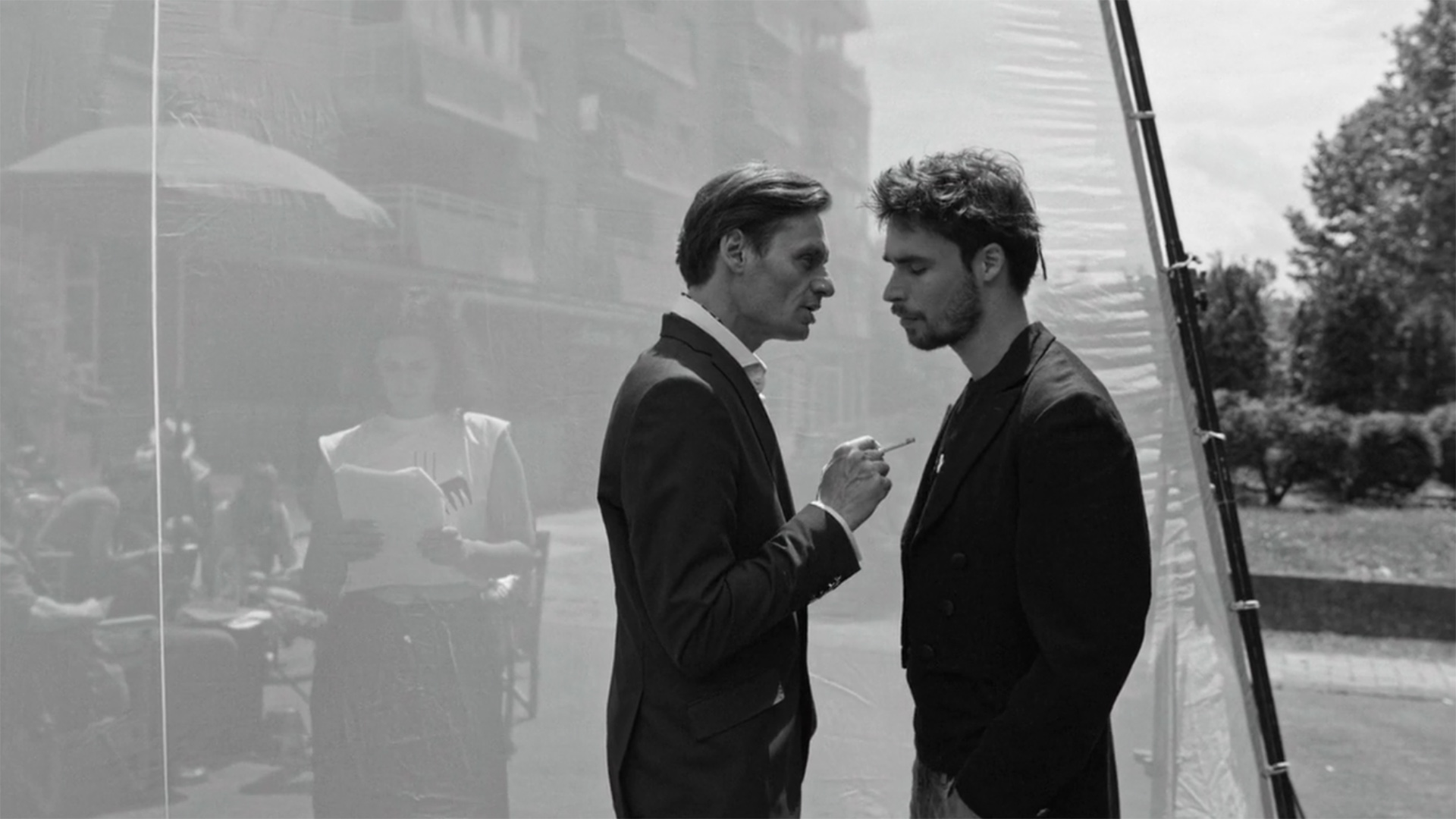 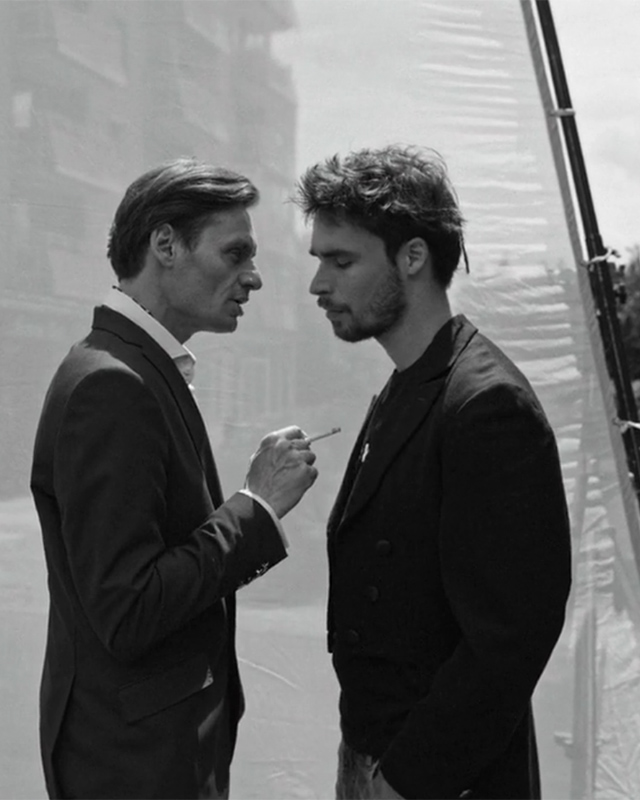 Theatre in the 21st Century: : Antigone - How dare we!

Sophocles' tragedy Antigone from 441 BC is now more than 2000 years later widely used to explain our society. The play about Antigone, who insists on burying her brother is read in high schools and colleges across the country. Antigone is used to explain democracy, the women's movement and moral philosophy - by both opponents and supporters of totalitarian regimes.

In the award-winning documentary Antigone - how dare we!, the classic heroine Antigone is significantly transformed in Slavoj Žižek's interpretation. On the basis of Sophocles' tragedy the Slovenian philosopher Slavoj Žižek asks crucial questions about law and morality in a world where democracies are threatened.

After the film we will enjoy a glass of wine over a panel discussion about the role of theater in the 21st century.

Playwright Anna Skov, who is currently working on the play "THE INSIDER".

You can also meet Janek Szatkovski, whos book "A Theory of Dramaturgy" explores and challenges dramaturgy, democracy and the role of theater.