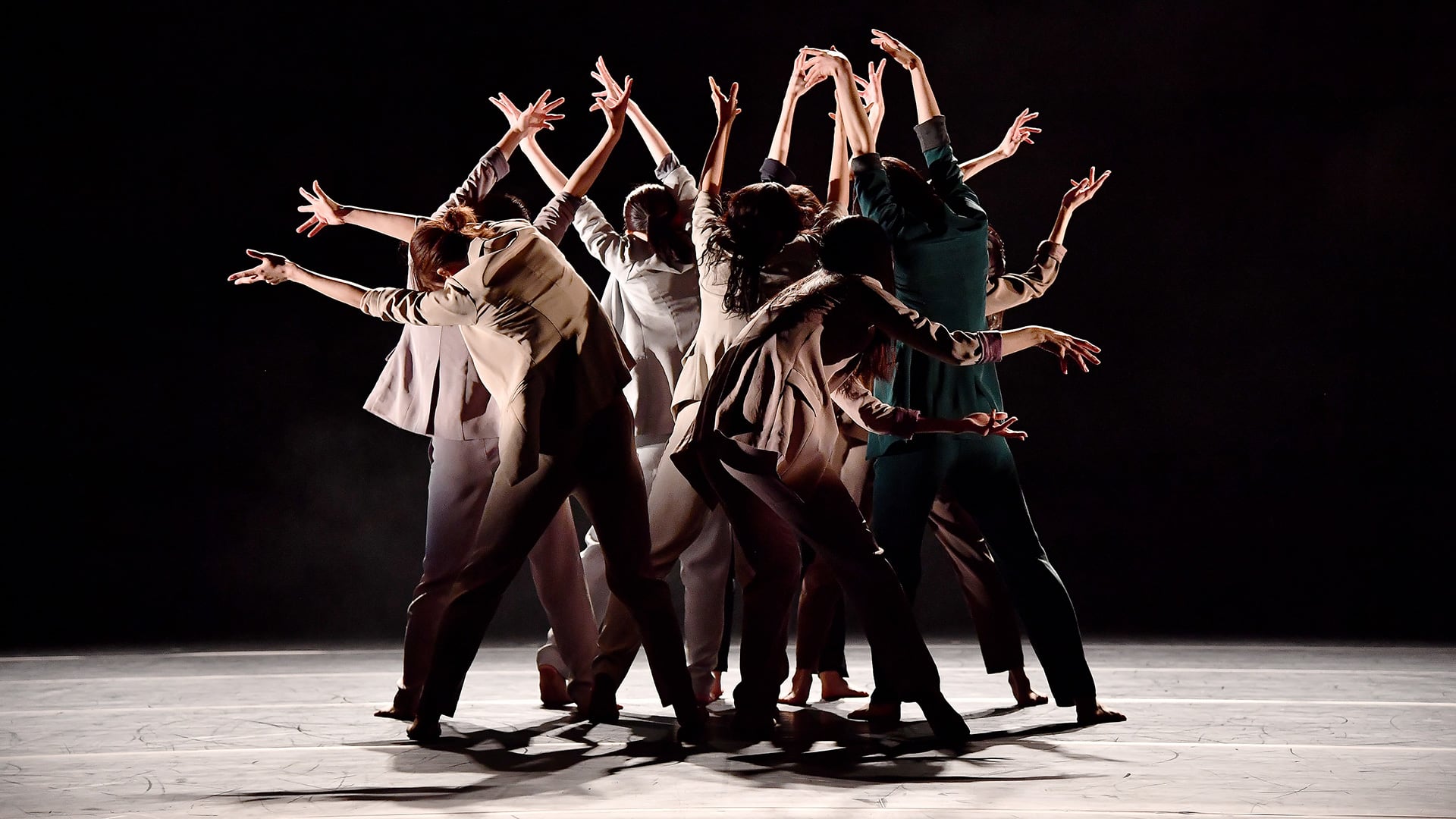 Experience the energetic, intense and very beautiful performance of the award-winning South Korean dance company Laboratory Dance Project free of charge, when they unfold their skilled performance at Bispetorv in Aarhus during this year's ILT Festival.

The performance takes its point of departure in the German proverb: "Nur tote Fische schwimmen mit dem Strom" - only dead fish swim with the stream, and is an interpretation and staging of mob mentality.

Eight dancers give human form to the MOB performance and in just 18 minutes they succeed in rhythmic elegance and intensity when visualizing how an individual is reborn as part of a mob moving all as one. The choreographer Dongkyu Kim plays with beautiful and intense movements in an interaction between the individual and the group mentality.

Come down to Bispetorv during ILT and let yourself be drawn in by the skilled dancers.

Produced by the Laboratory Dance Project